You Me At Six

YOU ME AT SIX:Riding high on the success of their first US headlining tour, British pop punk band You Me at Six head stateside once again in 2014 for another round of adrenalin-filled shows.  Whether they're tearing through original material like "Reckless" or covering Lady Gaga's "Poker Face," the band's razor-sharp playing and singer Josh Franceschi's inimitable vocals make for an electric live experience. With the release of fourth album Cavalier Youth in early 2014, the band is primed to deliver big on their upcoming tour dates.BACKGROUND SNAPSHOT:Formed in Surrey, England, in 2004, You Me at Six honed their sound for four years before making their album debut in 2008 with Take Off Your Colours.

You Me At Six Concert & Tour Photos 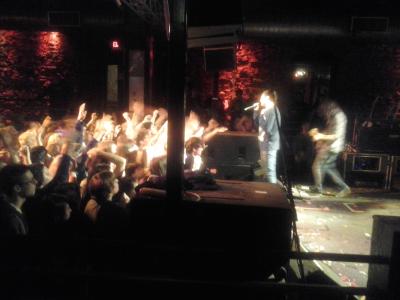 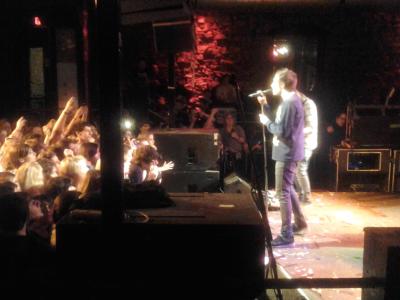 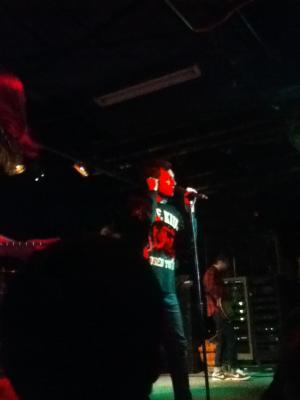 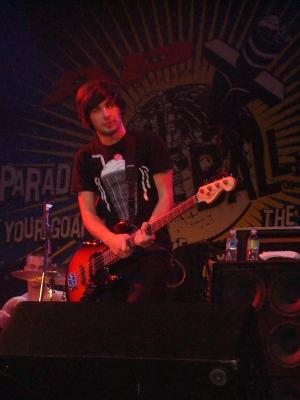