“The best show in town!” shouts NPR. Hailed by Time Magazine as “Musical Theatre Gold!”, BULLETS OVER BROADWAY is the hilarious musical comedy about the making of a Broadway show. Written by Woody Allen, with original direction and choreography by Susan Stroman and based upon the screenplay of the acclaimed film by Woody Allen and Douglas McGrath, BULLETS OVER BROADWAY is the story of a young playwright who, in desperate need of financial backing for his next show, accepts an offer he can’t refuse from a mobster looking to please his showgirl girlfriend. Don’t miss what the New Yorker exclaims as “a Fun Machine from Start to Finish!” Loaded with big laughs, colorful characters, and the songs that made the '20s roar, Bullets Over Broadway is bringing musical comedy back with a bang. 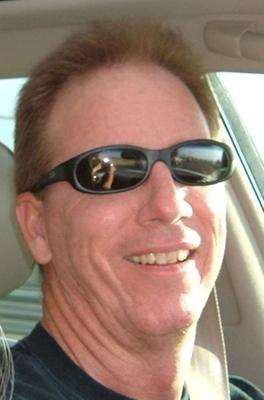 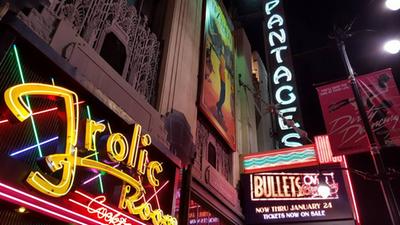 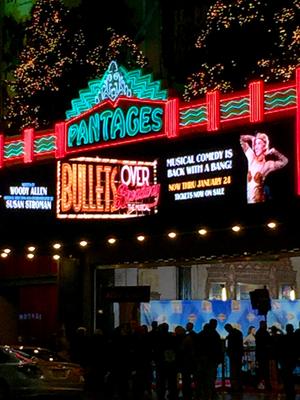 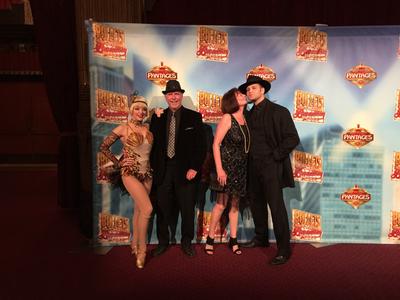