As they approach their twentieth anniversary, CAKE’s adherence to their original guiding principles has only grown stronger. Formed during the nineties as a somewhat antagonistic answer to grunge, CAKE’s democratic processes, defiant self-reliance, and lucid yet ever-inventive music has made them a nation-state unto themselves, with no obvious peers, belonging to no school.  In addition to writing, arranging, producing, and performing their own music, they have taught themselves to engineer their recording projects in their own solar-powered studio, which actually generates more power than is needed to run it, causing the building’s electrical meter to run in reverse. CAKE’s most recent album, Showroom of Compassion, was released on their own Upbeat Records label and debuted on the US Billboard Top 200 Album Chart at #1 during 2011 -- making the album as pure an extension of the DIY aesthetic as ever attempted by an established act. 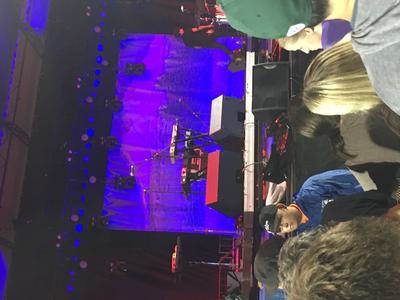 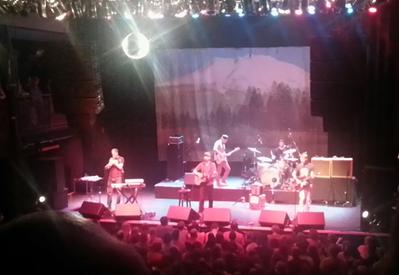 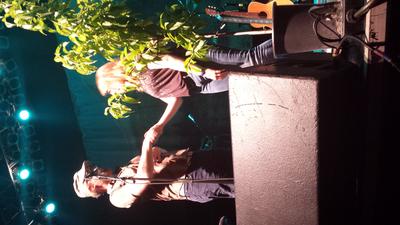 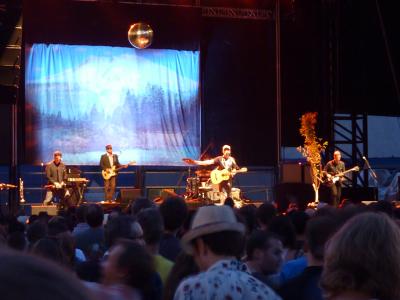 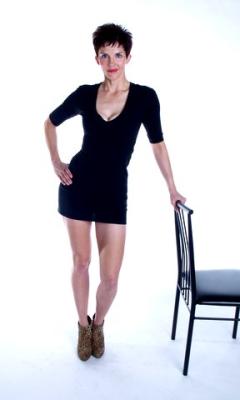 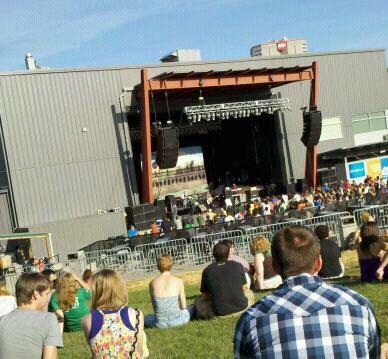 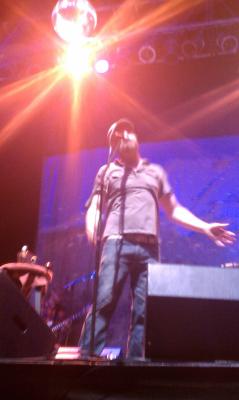 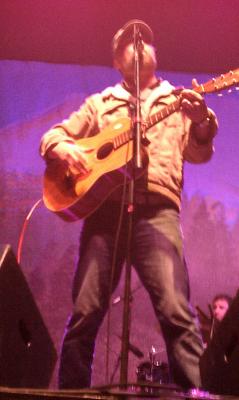 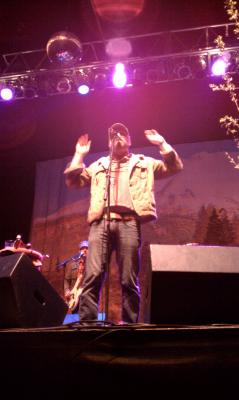 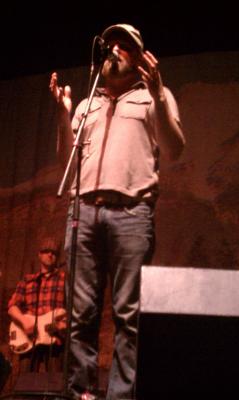 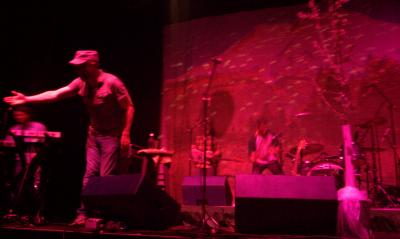 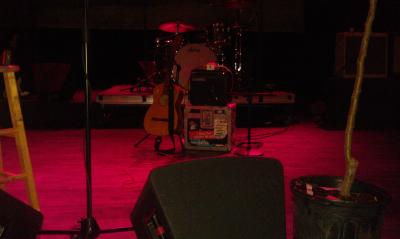 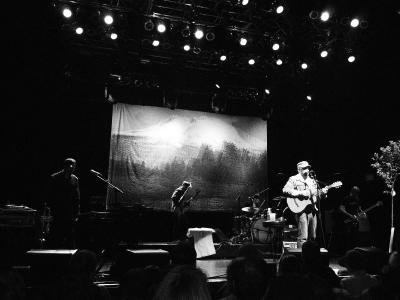 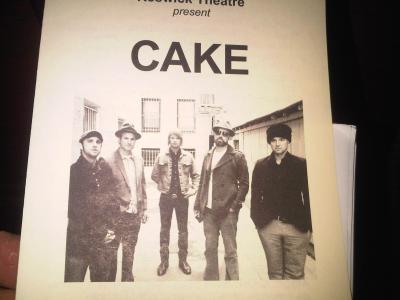 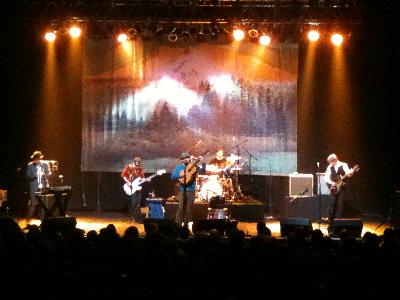 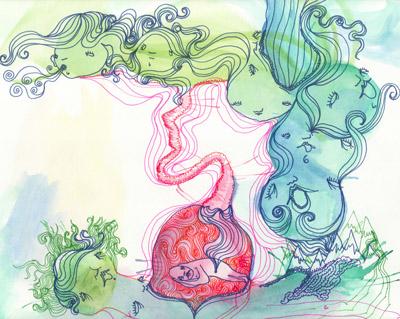 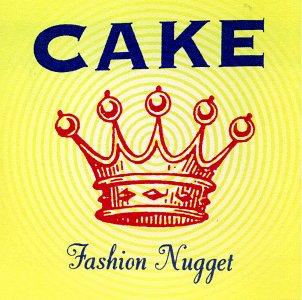 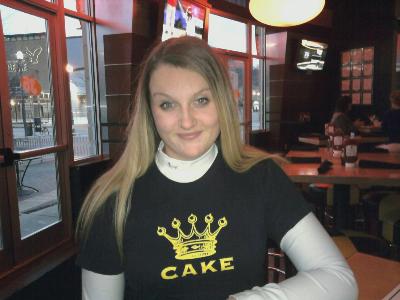 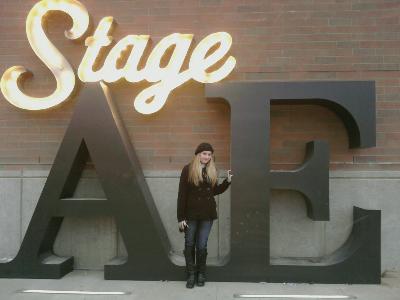 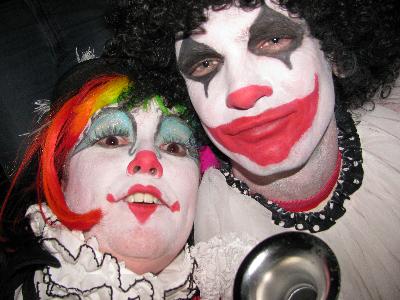 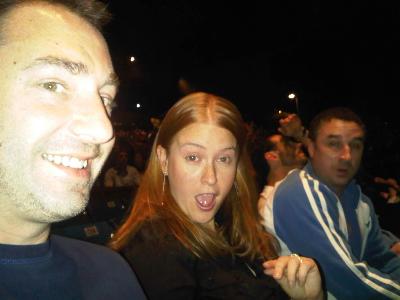 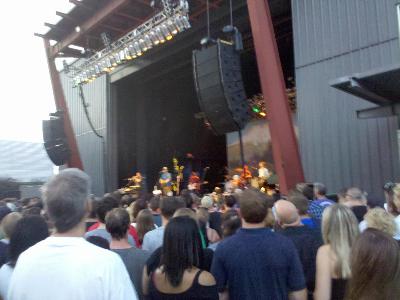 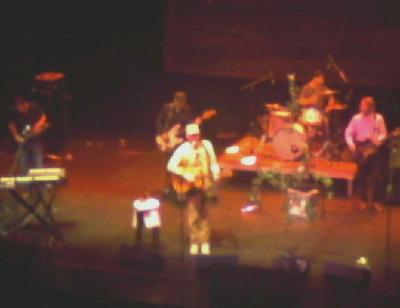 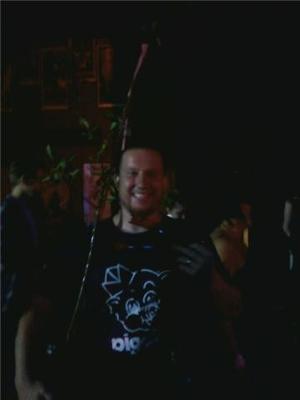 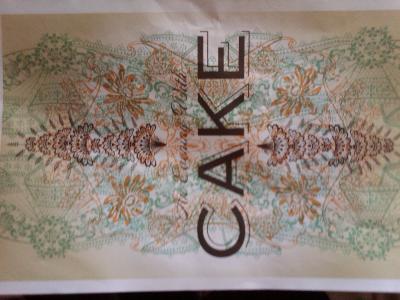 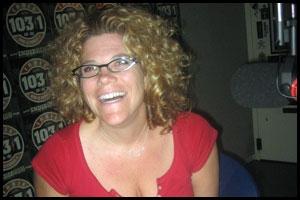 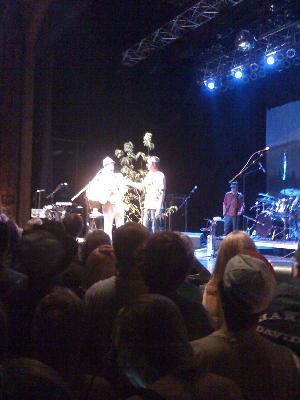