Phil Collins Concert Schedule Former Genesis member Phil Collins has achieved a level of solo success few others can claim. Collins' tour dates, such as his 2017 Not Dead Yet Tour, have seen him travel the United Kingdom. Other tours, like his 1997 The Trip Into The Light Of The World Tour, his 1985 No Jacket Required Tour, and 1983 Hello, I Must Be Going Tour, have taken him throughout Europe, North America, Asia and Oceania. As a solo act, Phil Collins is praised for his brilliant Pop songwriting, laced with elements from the other genres in which he's fluent like jazz, rock and fusion. 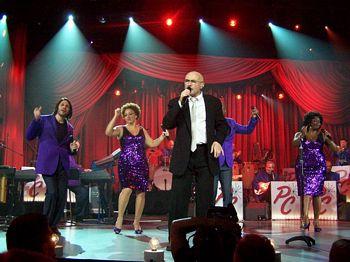 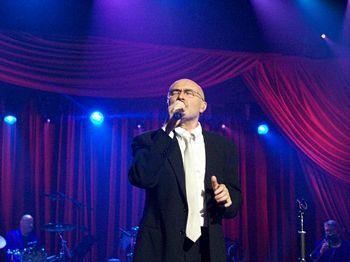 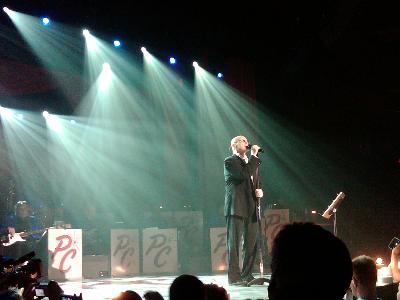 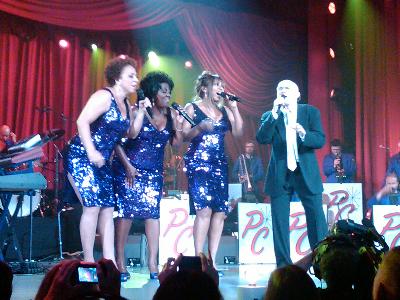 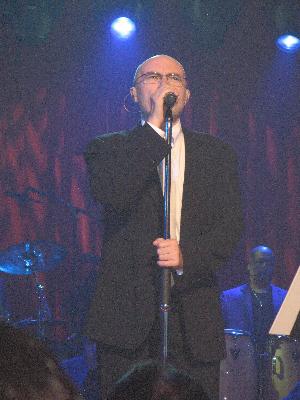 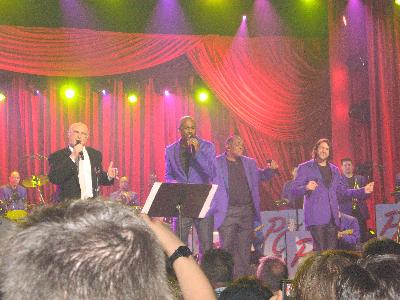 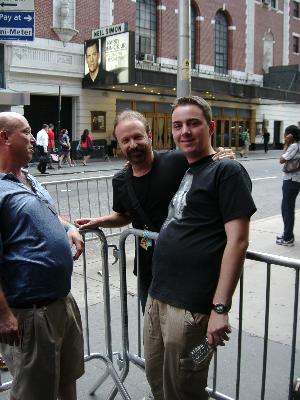 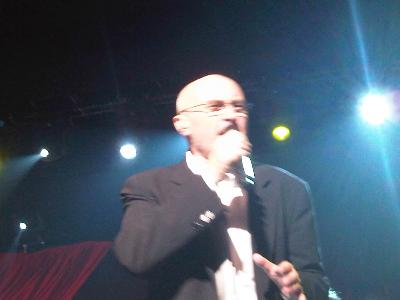 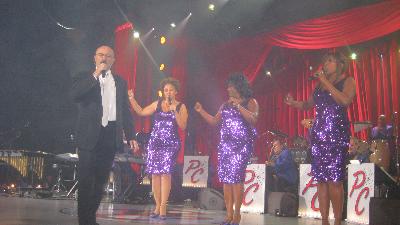 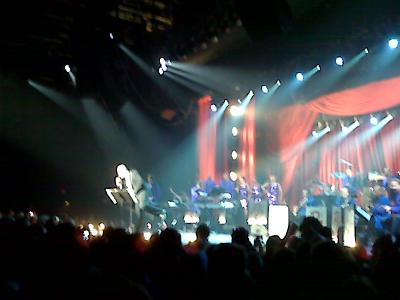 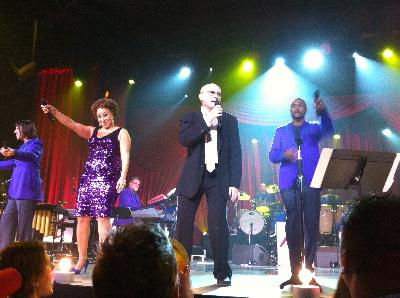 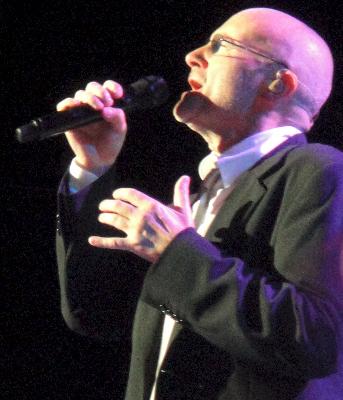 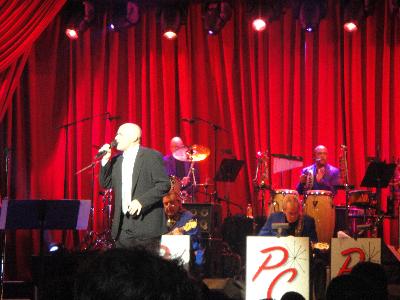 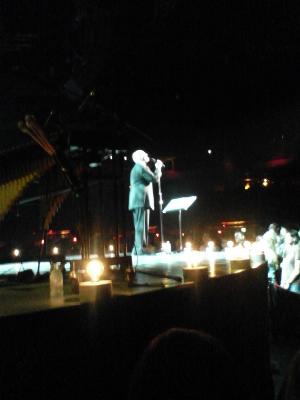 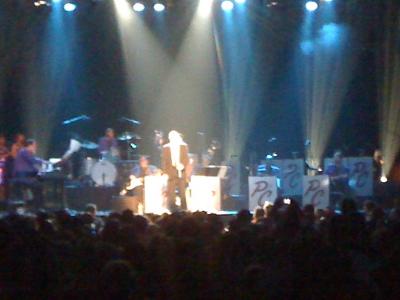 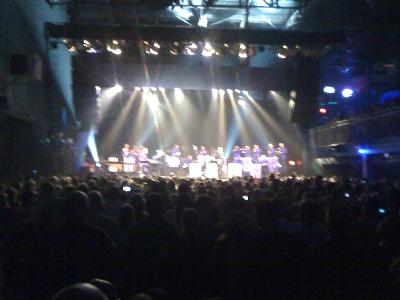