FANFARLO IN CONCERT:London-based indie darlings Fanfarlo have made international waves with their virtuosic brand of eclectic indie pop. Boasting a talented roster of multi-instrumentalists, the band is known for their constant reshuffling on stage, as members move between an ever-growing arsenal of instruments that includes clarinet, violin, and even musical saw. The prodigious talent of the players is matched only by the charisma and showmanship of frontman Simon Balthazar, making for an unforgettable live experience that the band will reprise on their 2014 North American tour.BACKGROUND SNAPSHOT:Formed in 2006 by Swedish musician Simon Balthazar, Fanfarlo got their start playing small London clubs, releasing several early 7" singles to critical acclaim. 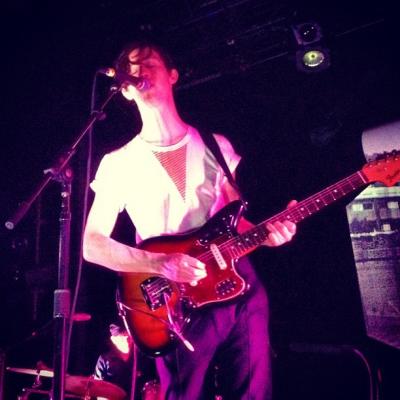