TEMPLES IN CONCERT: Temples has been shaking up the British psych-rock scene ever since their 2012 debut, and they’ve been hailed as the best new band in the UK by legends like Johnny Marr and Noel Gallagher. At their electric live shows the band delivers the full package, complementing kaleidoscopic hits like “Keep in the Dark” and “Colours to Life” with trippy visuals and retro personal style. Back on the road for their latest tour, Temples will treat fans to cuts from their debut album Sun Structures on a string of highly anticipated dates. BACKGROUND SNAPSHOT: Temples began in 2012 as the home studio project of singer/guitarist James Edward Bagshaw and Bassist Thomas Edison Warmsley. 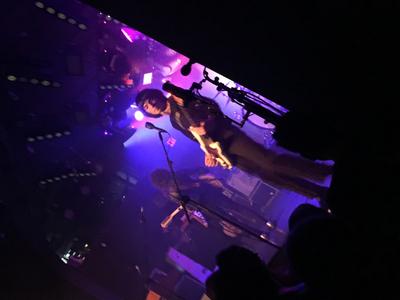 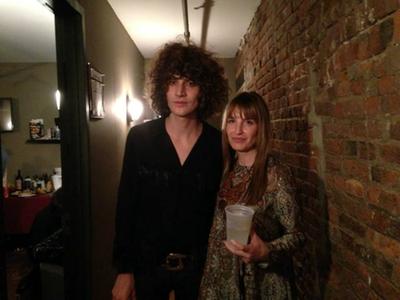 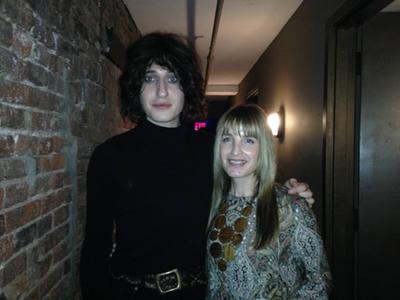 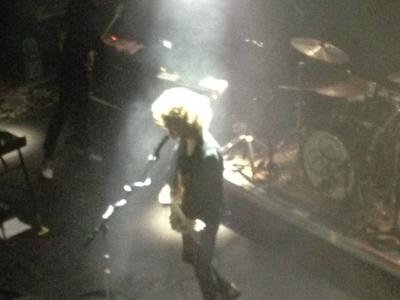 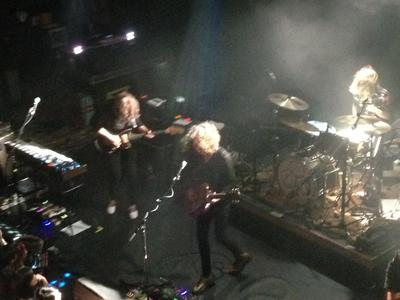 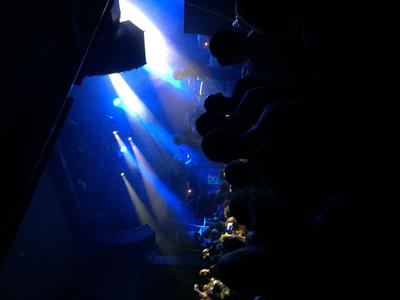 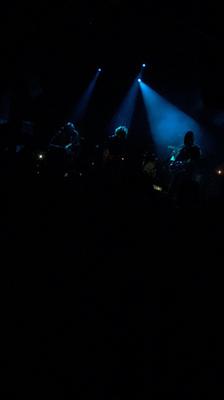 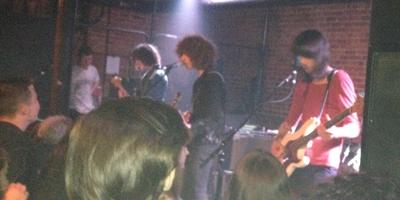 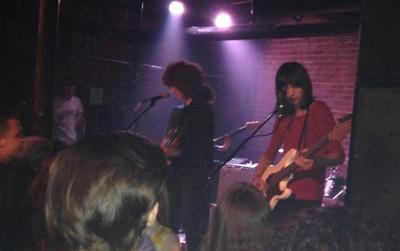