On the seventh season of Britain’s The X Factor, loveably sassy British pop import Cher Lloyd finished in fourth place, but with several hit singles under her belt and a much-anticipated sophomore album in the works, she might as well have won the thing. In 2013, Lloyd released “I Wish” featuring T.I. as the lead single from her upcoming second album, scoring a hit and signaling big things to come for the budding pop star. 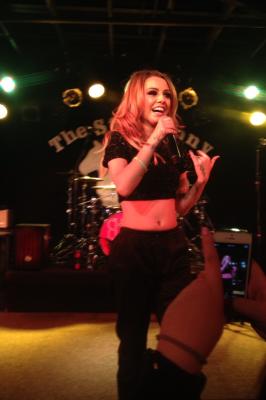