With his ubiquitous 2010 hit “Toot It and Boot It,” rapper YG established himself as one of hip hop’s biggest rising talents. Born Keenan Jackson in 1990, YG released his first mixtape at just 18, quickly garnering a large internet following with songs like “She A Model” and “Aim Me” and attracting the attention of Def Jam execs, who signed him to the label in 2009. After being featured on the CTE World mixtape Boss Yo Life Up Gang in 2013, YG announced that his upcoming full-length debut would be produced by rapper Young Jeezy. “My Nigga” was released as the lead single to the album in September of 2013, reaching No. 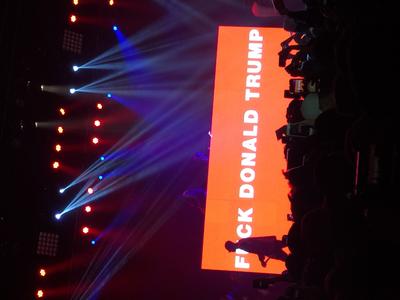 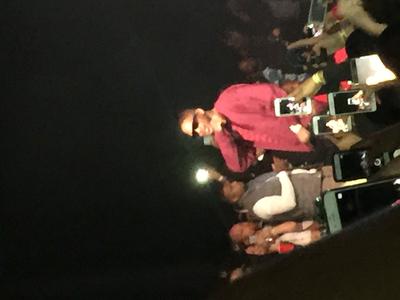 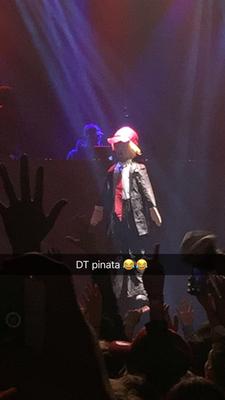 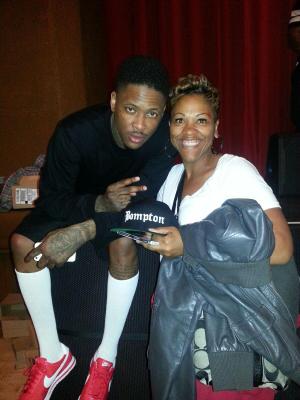 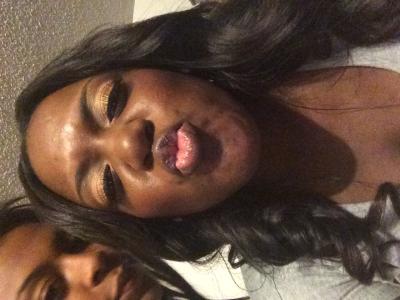 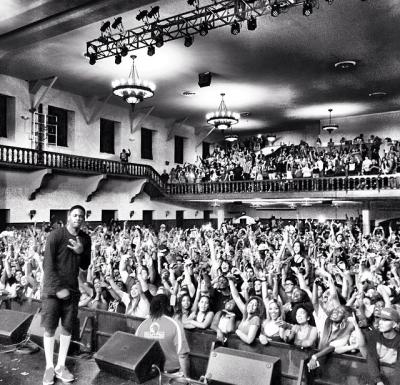 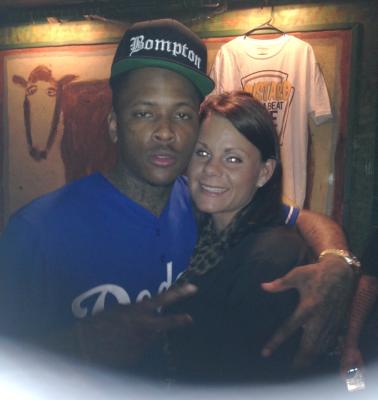 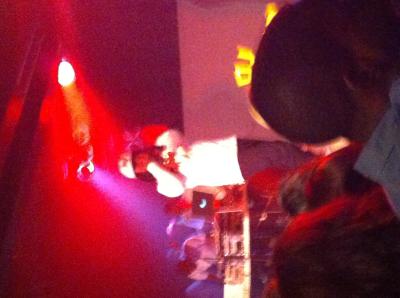 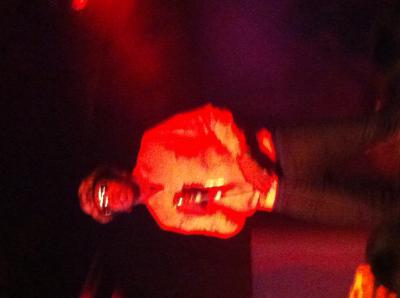 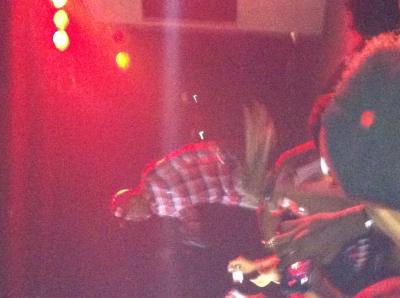