BIG SMO IN CONCERT:Country rapper and reality TV star Big Smo combines rock guitars, hip hop production, and working-class themes to arrive at his unique rural rap sound. He's been at it for more than a decade, and his hard work is paying off -- in 2014 his sixth album Kuntry Livin' cracked the Top 10 of both the rap and country charts. A humble performer known for interacting with his concertgoers after the show, Big Smo is quickly becoming a live favorite among fans of down-home country rap. Whether he's busting out originals like "Workin'" or covering the Beastie Boys' classic "(You Gotta) Fight for Your Right (To Party!)", Big Smo always brings plenty of personality and country swagger to the stage on his can't-miss tours. 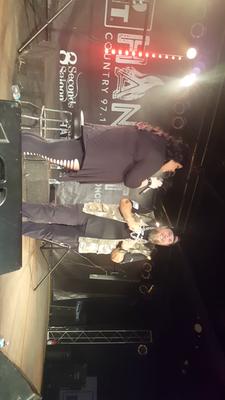 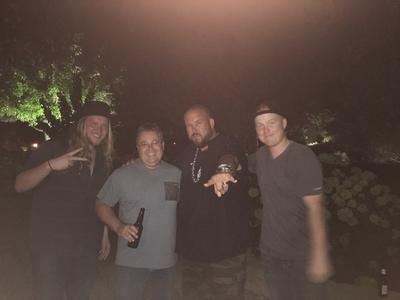 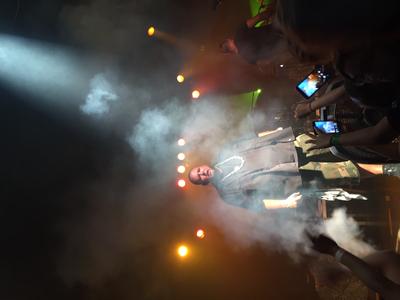 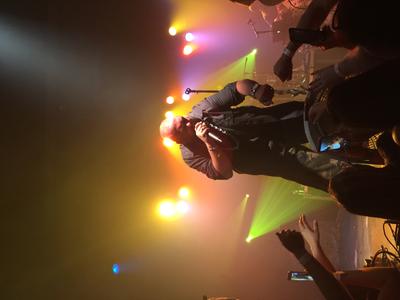 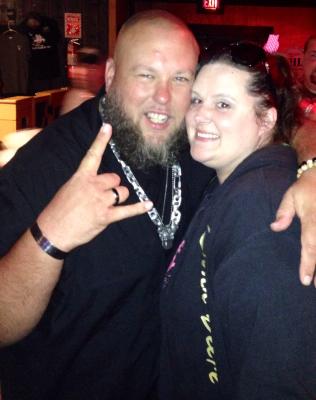 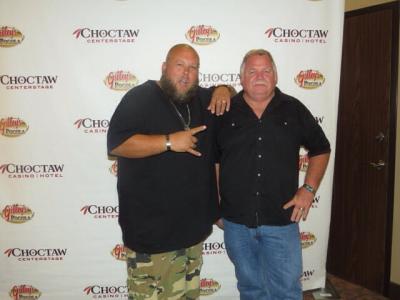 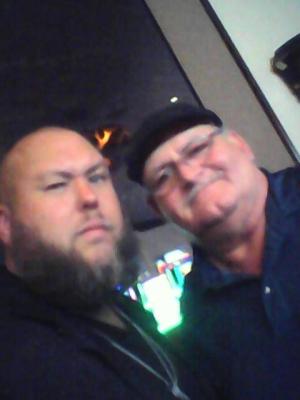