RODRIGUEZ IN CONCERT:Forgotten '70s folk hero Sixto Rodriguez finally has the audience he deserves. Enjoying a renewed interest in his music spurred by acclaimed Academy Award-winning documentary Searching for Sugar Man, Rodriguez released his first music in nearly 30 years in 2012, delighting fans around the world who thought his story ended with 1971 cult favorite Coming From Reality. At his 2013 shows, Rodriguez stunned with new songs from the documentary soundtrack alongside his classic '70s material, proving he's more than worthy of his belated stardom and building excitement for a new album and tour in 2014.BACKGROUND SNAPSHOT:Born in Detroit to Mexican immigrant parents, Sixto Rodriguez was named after his position as the sixth child in his family. 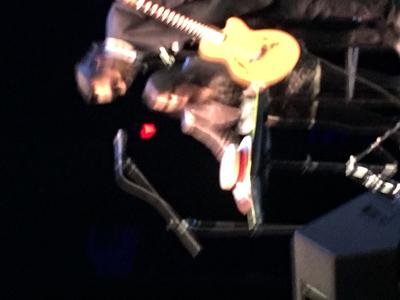 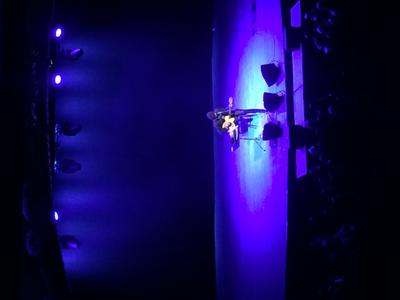 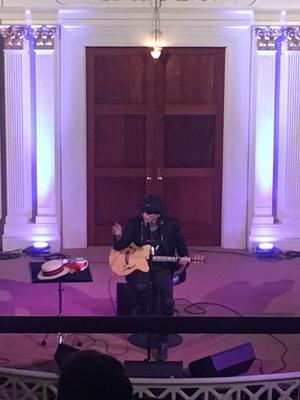 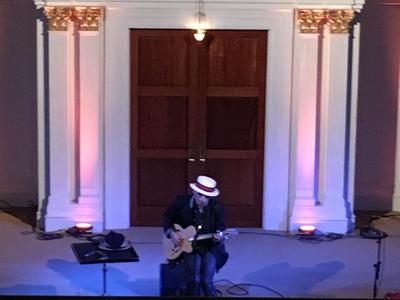 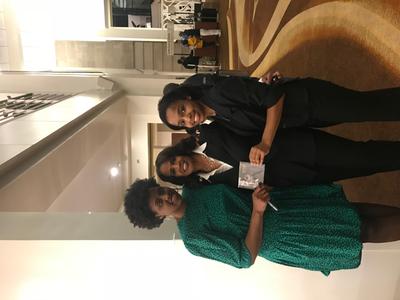 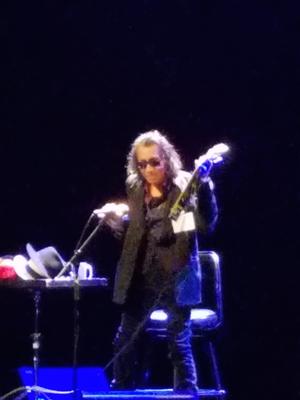 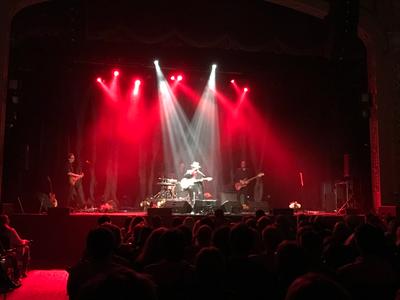 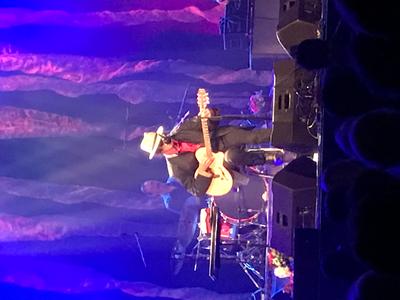 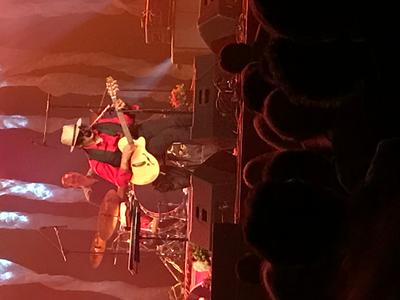 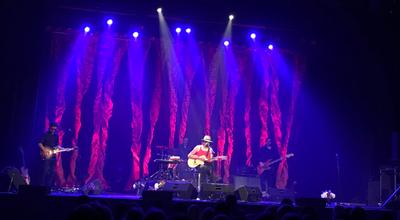 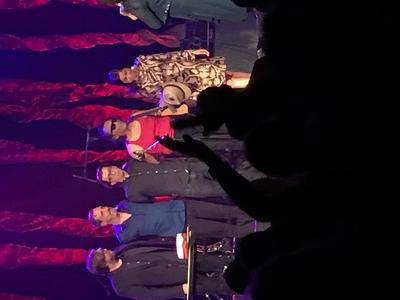 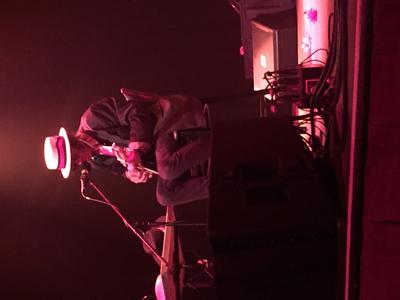 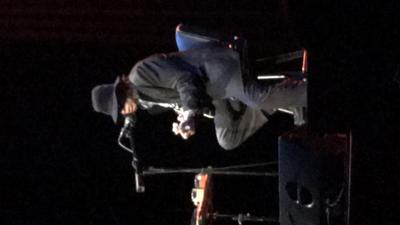 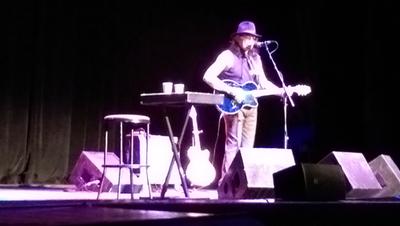 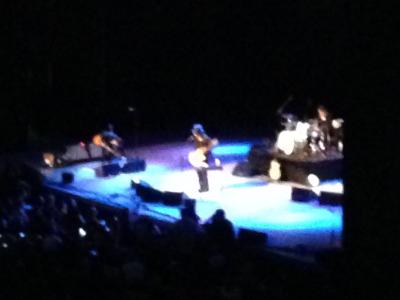 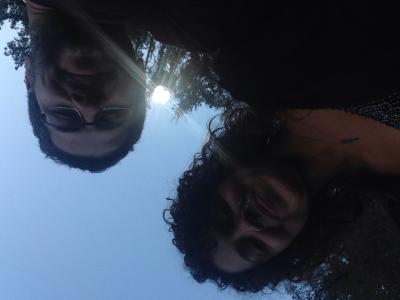 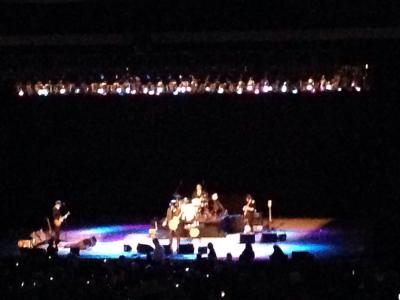 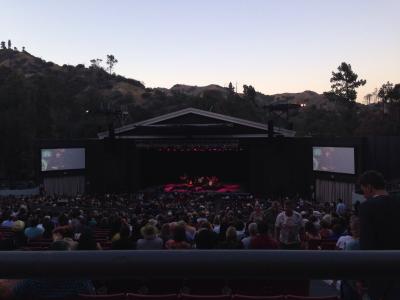 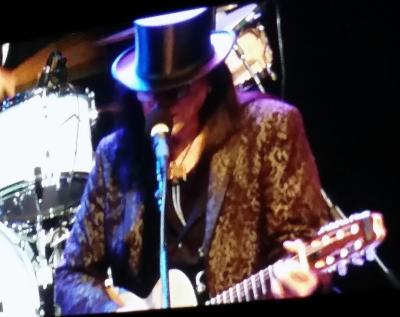 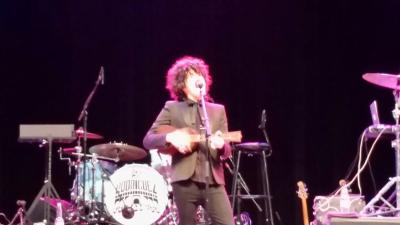 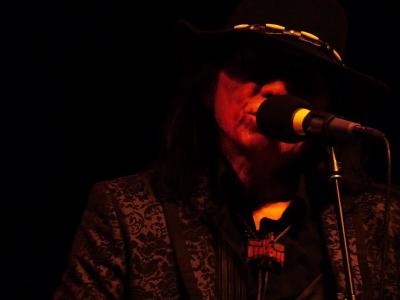 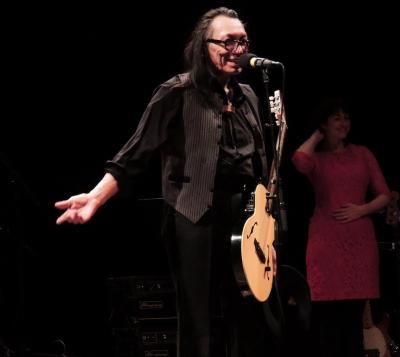 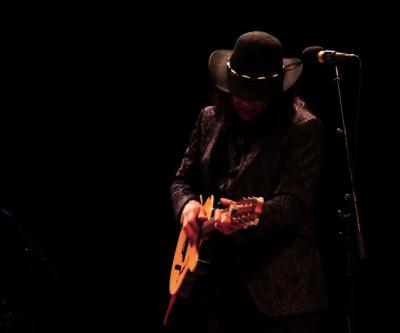 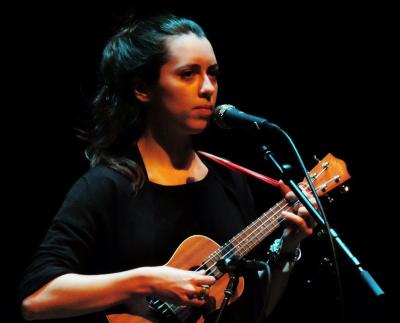 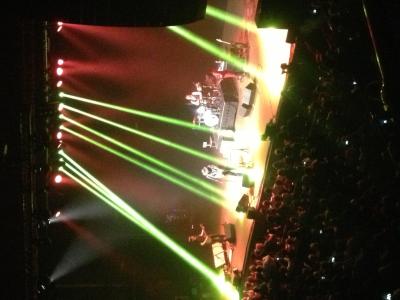 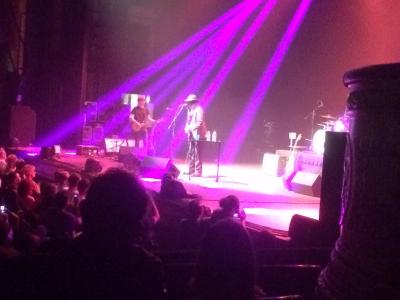 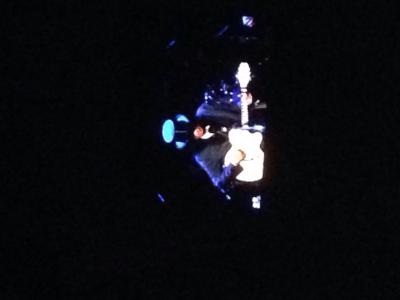 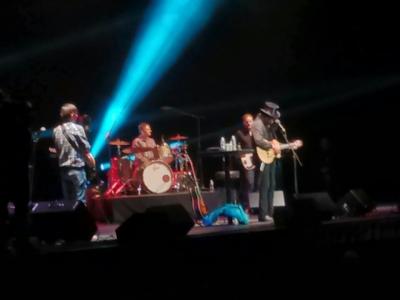 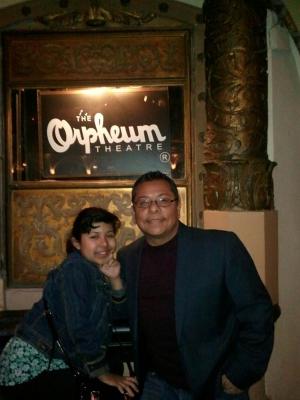 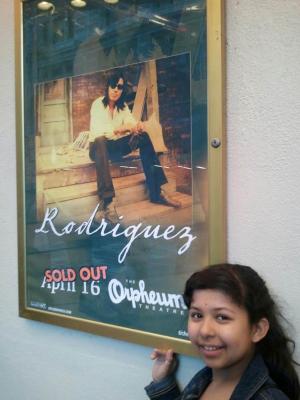