MIKE STUD IN CONCERT:Hip hop up-and-comer Mike Stud has been on the rise ever since scoring a viral hit in 2010 with the song "College Humor". He made the track as a joke for his college baseball teammates, but things quickly got serious when fans caught wind of his witty lyrics, melodic flow, and feel-good hip hop productions. Since then he's released several records, played sold-out concerts around the country, and earned a reputation as a world-class live performer with his upbeat live shows.  Hot on the heels of his sophomore album Closer, Stud continues to treat ticket buyers to fun-filled performances on the #StudSummer Tour 2014. 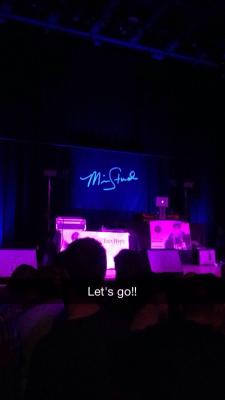