The Head and the Heart

With an infectious style the combines folk, country, pop, and smart songwriting, Seattle, Washington's The Head and The Heart have earned a reputation as a consummate live act, charming concertgoers with their layered arrangements and intricate vocal harmonies. In 2013, the band released their most confident and mature album to date, Let's Be Still, featuring lead single "Shake," an indie folk stomper that perfectly captures the energy of the band's live performances.  After meeting at various open mic nights around Seattle, the band officially formed in 2009, touring the Pacific Northwest before releasing their self-titled 2010 debut album. The buzz of that album attracted the interest of several labels, and the band ultimately signed to Sub Pop Records, who re-released The Head and The Heart LP in April 2011 with additional material including "Down In The Valley, "Lost in My Mind," and "Rivers and Roads.

The Head and the Heart Concert & Tour Photos 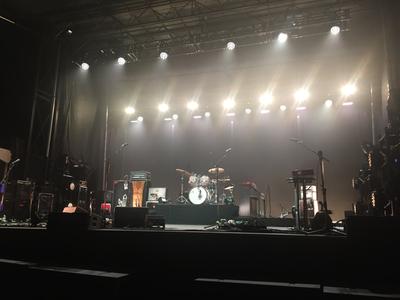 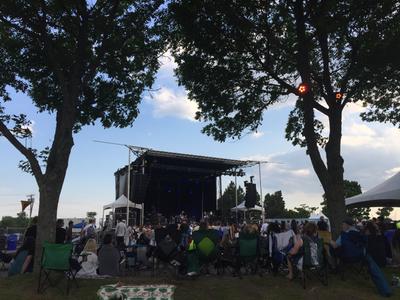 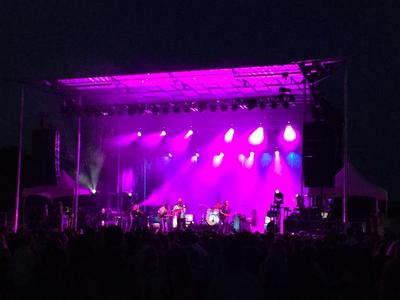 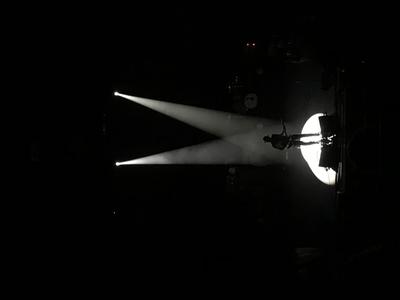 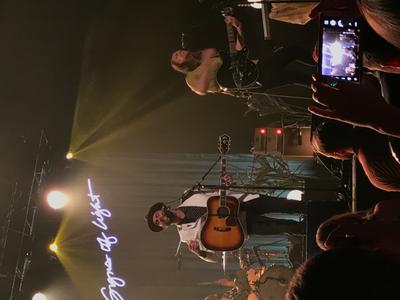 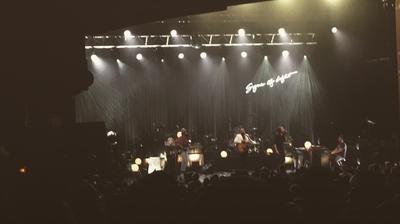 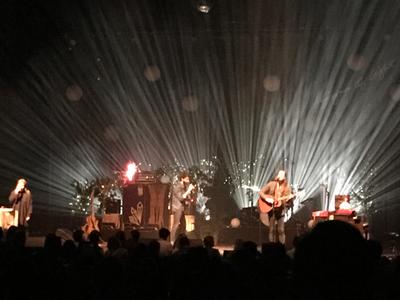 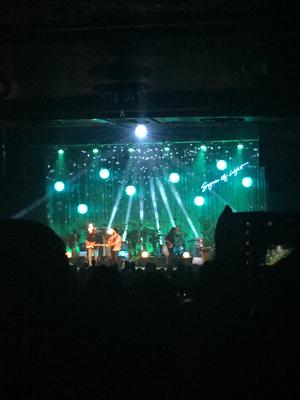 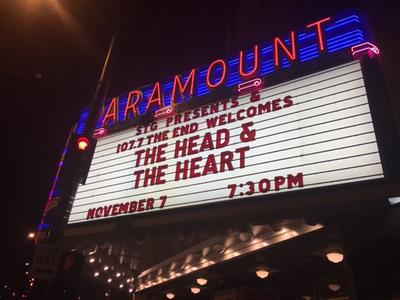 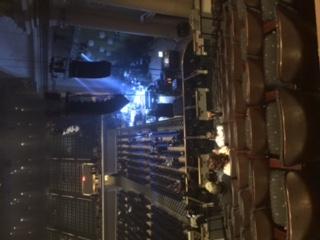 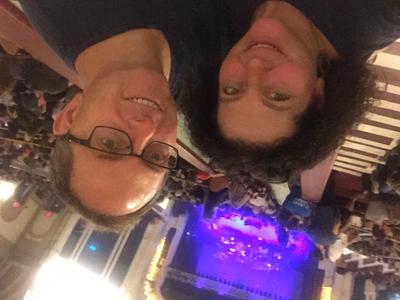 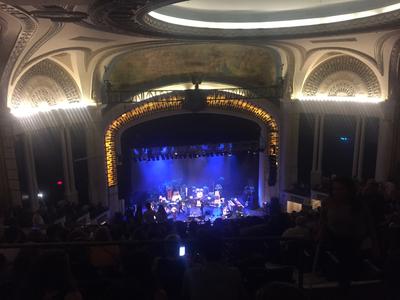 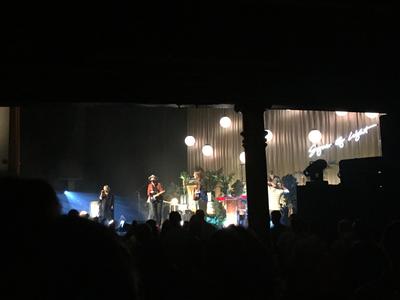 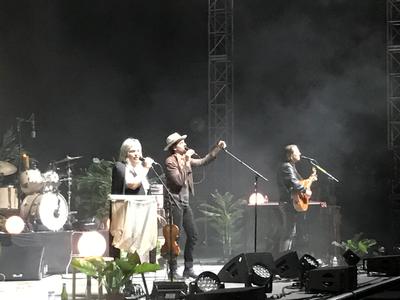 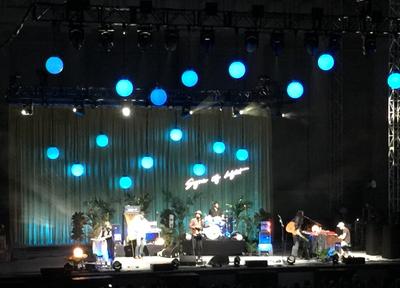 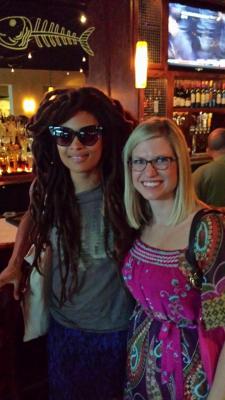 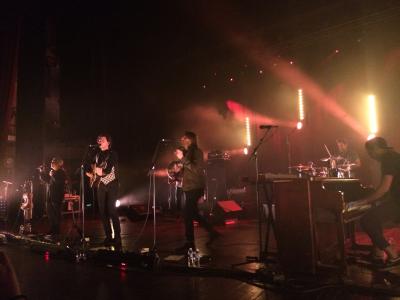 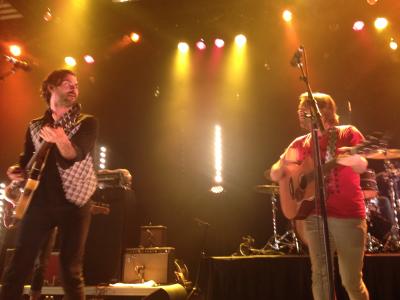 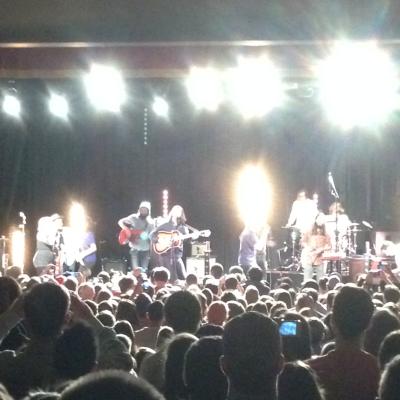 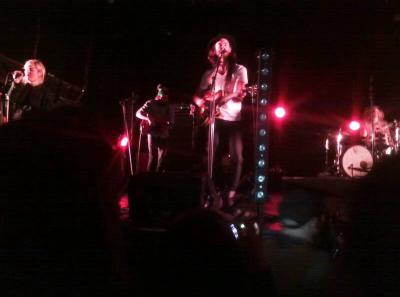 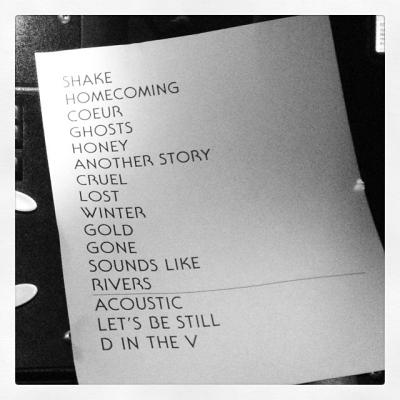 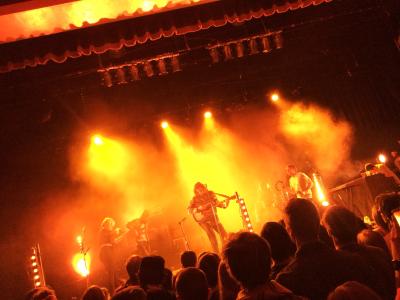 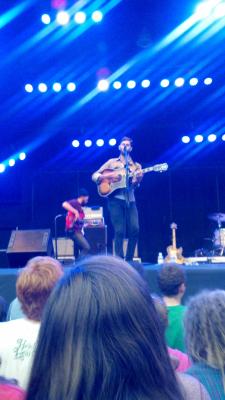 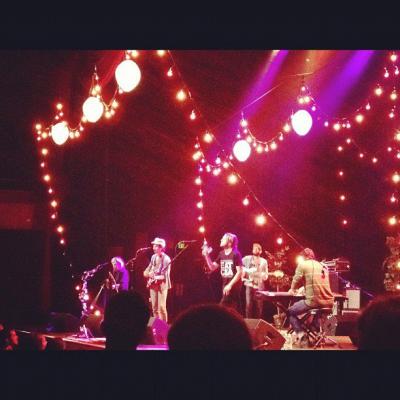 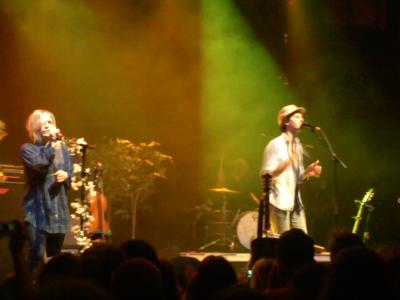 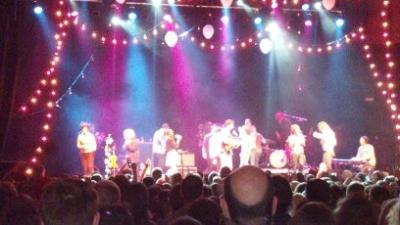