THE TEMPER TRAP IN CONCERT:Indie darlings the Temper Trap quickly shot to fame in 2008 with their anthemic track "Sweet Disposition", and they haven't slowed down since. The Australian group plays bright, guitar-driven rock with a fervor and energy that always get the crowd pumped up during their live shows. Whether they're performing the track that launched their career or tearing through songs from their 2012 self-titled debut, the Temper Trap always has ticket buyers singing and clapping along on their must-see tours. BACKGROUND SNAPSHOT:Hailing from Down Under, the Temper Trap formed in 2005 when the band members met while working at a Melbourne clothing store. 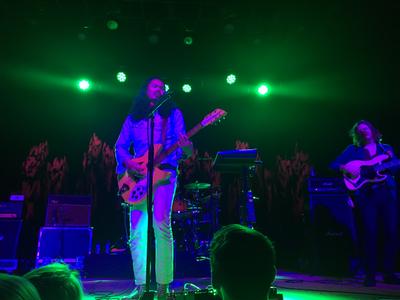 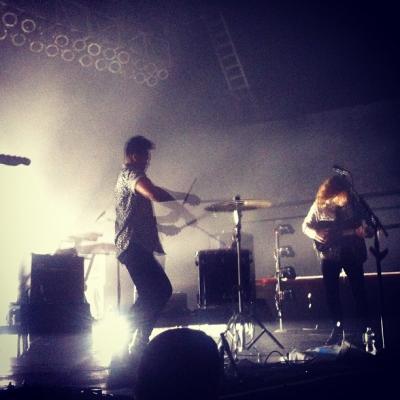 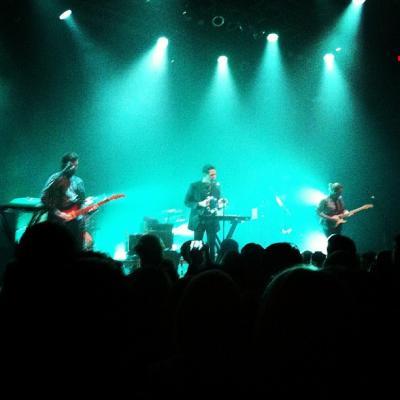 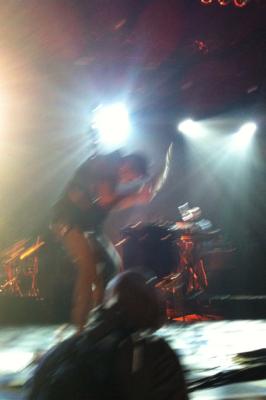 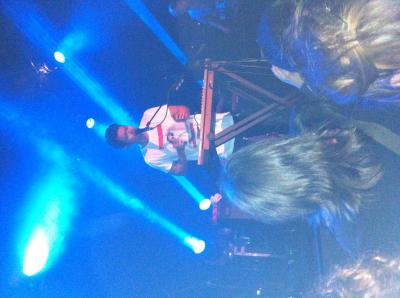 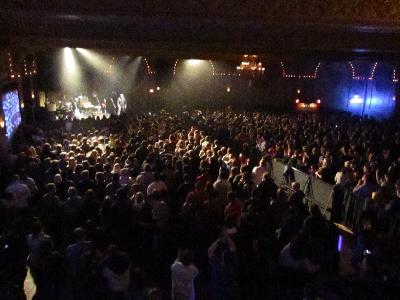 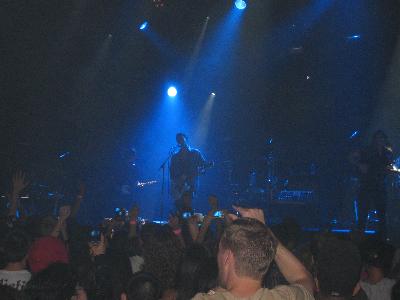 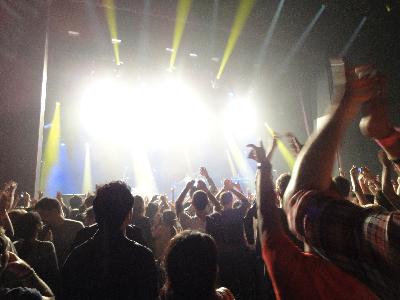 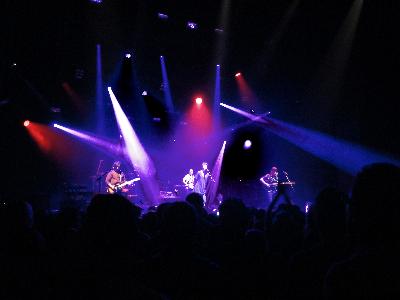 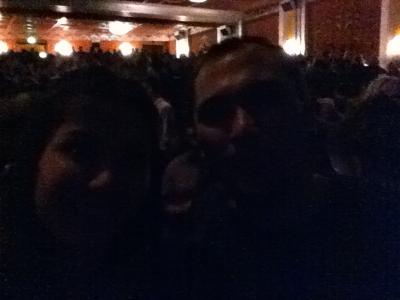 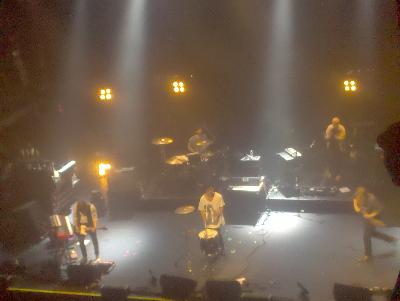 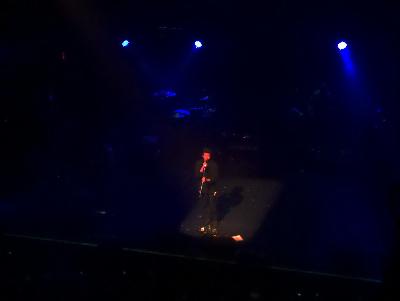 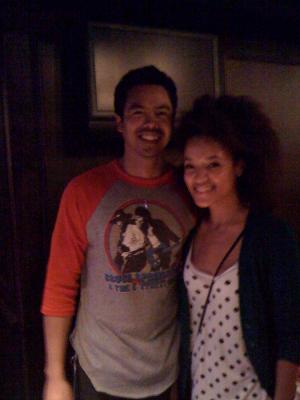