‘60s psych-pop family band the Cowsills inspire more than just revelry with their air-tight harmonies – the group was also the inspiration for the legendary Partridge Family TV show, which was loosely based on the prodigious talent of the group’s young siblings. While some of the band’s founding members have passed away in the course of their half-century together, the Cowsills have kept it a family affair, filling musical roles with their children, spouses, and other kin. On their 2013 tour dates, the band delivered delightfully nostalgic performances of hits like “The Rain, The Park & Other Things” and “Hair” amid friendly banter and familial ribbing between members, setting hopes high for another round of feel-good shows in 2014.BACKGROUND SNAPSHOT:The Cowsills were formed in 1965 by brothers Bill, Bob, Barry, and John, expanding to six siblings ranging from 8 to 19 years old by the time of their 1967 US No. 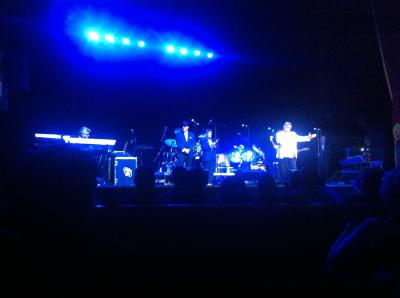 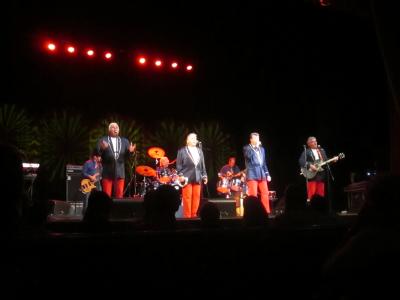